Most people have heard about the stereotypical pregnancy symptoms. The morning sickness, the headaches, the mood swings, fatigue, backaches, and the waddle. However, there were quite a few elements of my first pregnancy that definitely caught me off guard. Today, I’ll list the first six that came to mind.

I think it’s safe to say that pregnant women are notorious for having back pain. Honestly, though, I had not expected the backaches to kick in until the third trimester or so when the weight of the baby was prominent. However, I had sciatica nerve pain from the first trimester to the last. All day, everyday back pain. It was ameliorated with some heat on my lower back, a massager from Brookstone and changing positions often.

Morning sickness is such a misnomer. When I was pregnant with Braveheart, I was nauseous 24/7. The lucky thing is that I can remember only vomiting twice my entire pregnancy, but the constant nausea made me feel as though it would’ve been more of a relief to just vomit. Carrying around a bottle of water helped a lot. I’d sip water all day and suck on ginger candies. NOT eating also made the nausea worse, so I had to snack religiously every 2-3 hours. The thing is that I had no appetite, which made snacking difficult. 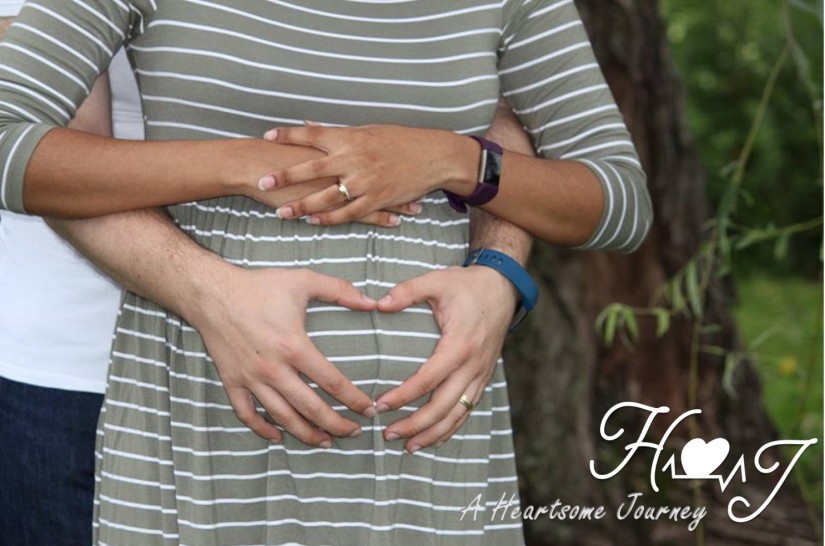 Everyone told me that first labours were slow, lasting around 12 or more hours. I was prepared for the long haul, especially when I was scheduled to be induced. Braveheart had other plans and decided to show up on his own and within approximately 5.5 hours after my first contraction and my water breaking. The scary thing is that I had to get from New Jersey to New York to deliver. If only I’d waited a couple more hours at home, I could’ve given birth in the car. That would’ve been exciting! lol

4. Period-like cramps in the first trimester

It seemed like common sense to me: no periods = no cramps. But for my entire first trimester, I felt period-like cramps daily. I half expected my period to come, but it never did. According to my doctor, the cramps were just a symptom of the uterus growing. Go figure!

5. A loooot of hospital time

I certainly hadn’t expected to be in the hospital as often as I was. However, due to Braveheart’s diagnosis in utero, we had checkups (growth monitoring, NSTs, etc…) trice weekly by my third trimester.

6. My attitude affected the way I felt!

Despite all of the woes, I really tried my best to have fun. Hubby and I had a few photo shoots with my mum, we went out often, even if it was just for a walk or to a park. Most of all, we tried to stay positive through everything. When I was out and occupied, I barely felt the symptoms. 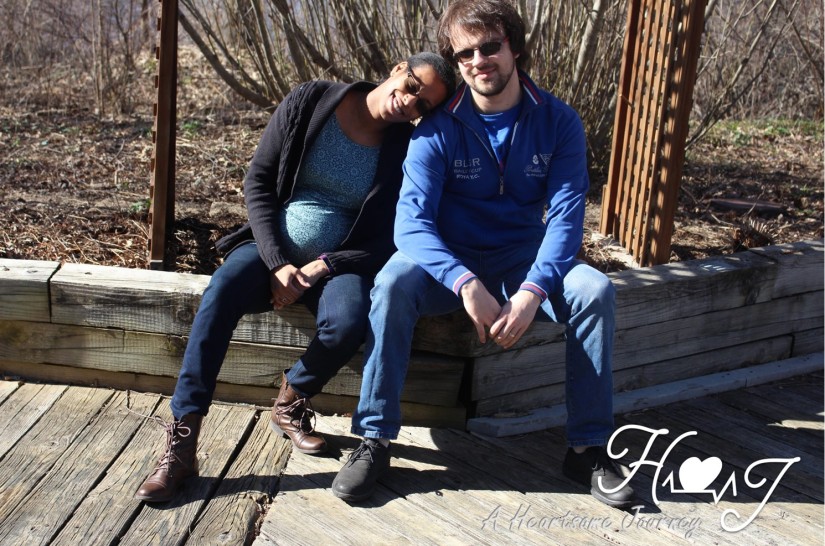 Those were just a few surprising occurrences, but there were so many more. Did any of these surprise you? Did you or a friend/loved one ever experience other surprising symptoms in your/their pregnancies?

Thank you for reading!